With over 20 years experience in the legal industry, having worked in Sydney, New York and Tamworth, Fiona is now the Director of our law firm and mediation business based in Tamworth. She was raised on a sheep, cattle and cropping property near Boggabri, and comes from a long line of Australian graziers. After attending the University of New South Wales in Sydney, in 2004 Fiona was admitted as a solicitor to the Supreme Court of New South Wales. She then practised law in Sydney and in 2010 was recognised by the Law Society of New South Wales as an accredited specialist in personal injury law. In 2013 she was admitted as an attorney in the United States, and practised law in New York City, before moving to Tamworth in 2015.

Fiona now dedicates her time and experience to her home town and its surrounding region, investing her world class legal skills in strengthening the legal and mediation services available in the New England and North West of NSW. Fiona is also a casual Legal Academic at the University of New England, providing education in the subjects of Torts, Introduction to Business Law, Contracts, Corporations Law, and Family Law.

Fiona relishes the opportunity to serve her community. As a Director on the Board of the Not-for-Profit member organisation, the Tamworth Business Chamber, she understands the importance of encouraging economic, social and cultural development and growth in regional Australia. Her other past service includes: being a volunteer solicitor at the Redfern Legal Centre, as a youth and homeless support worker at Youth Off the Streets in Sydney, as a volunteer attorney on the New York City Bar Association’s Disability Law Committee, and as a volunteer suicide and crisis counsellor at Samaritans NYC.

Learn more about Fiona’s experience here on her LinkedIn page. 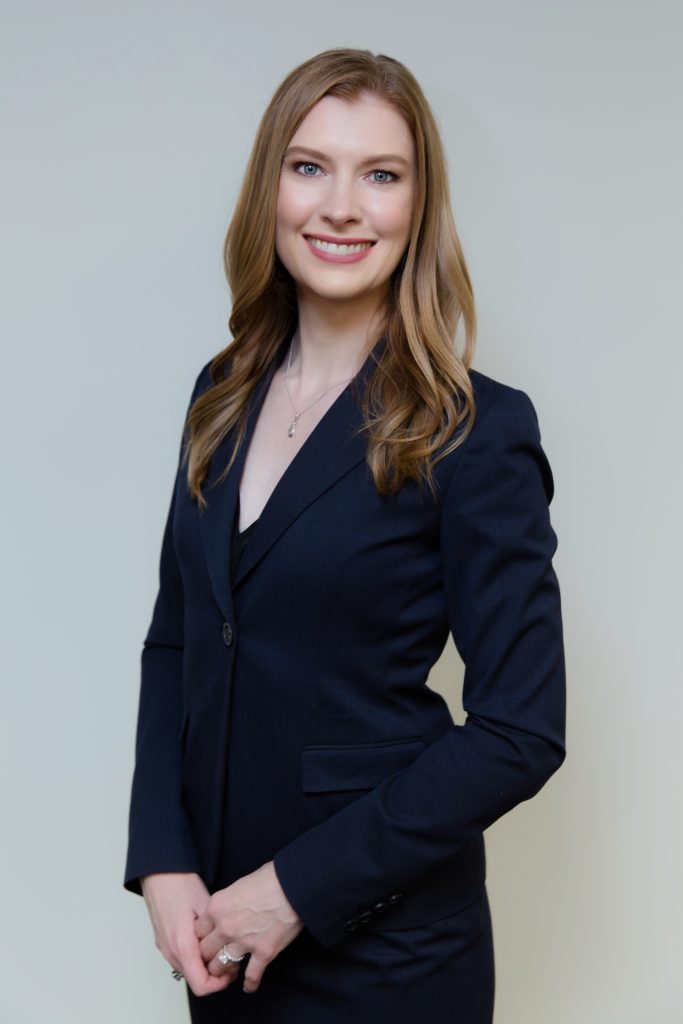